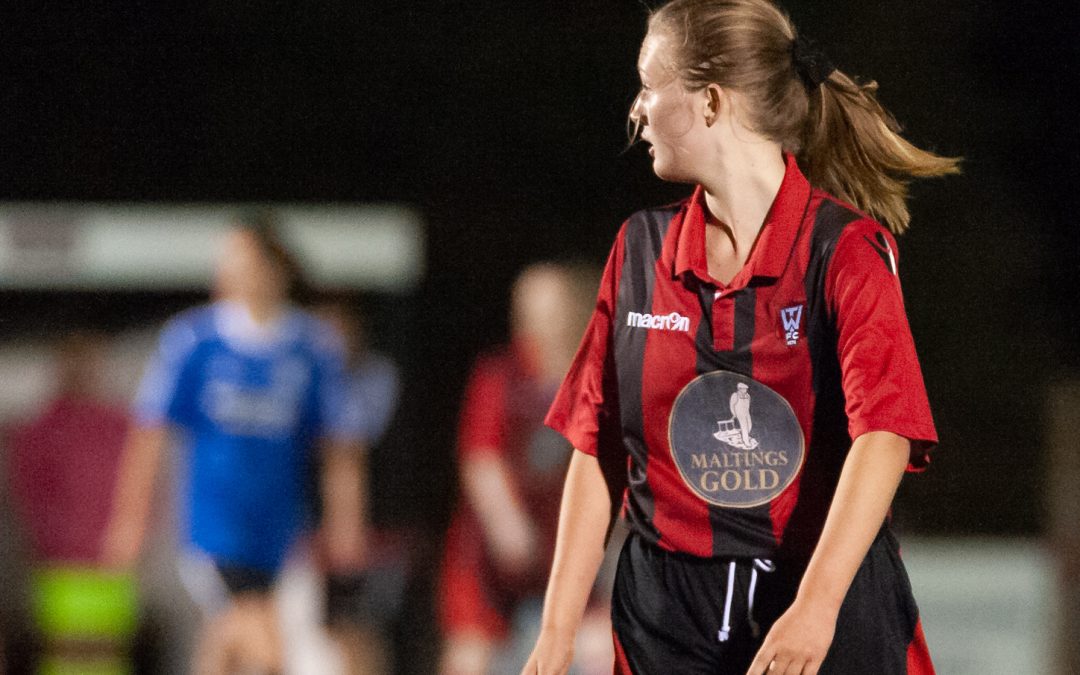 Shaking off those “Malt and Barley Blues”

“Malt and Barley Blues” is the title of a song recorded by a pop band named McGuinness Flint, back in 1971. I am not sure if it charted or not, in my opinion it didn’t deserve to. It was nothing to do with making and selling malt, of course, rather more to do with the implications of an excessive alcohol intake.

But that title might easily be imposed on all of us beavering away at Warminster Maltings. We have had the momentum behind our newly branded sales campaign kicked away from underneath us. Any certainty about our immediate future is constantly threatened – Boris has said he will shut the pubs if it will keep the schools open. And we are now witnessing a disappointing malting barley harvest, with many bespoke crops coming off the fields with a specification way outside anything a brewer or distiller could even contemplate. “Malt and Barley Blues”? We could be forgiven for having this written all over our faces. Except it isn’t! 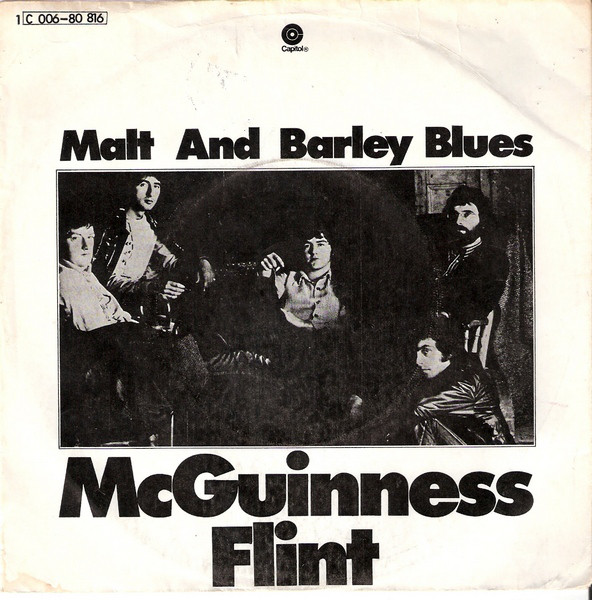 Quite the opposite, in fact. We had a very busy July, peaking at weekly sales figures that we would have been happy with back in January/February. August has, as expected, tapered off a little. But as people gain more confidence to go out and about, if we could be blessed with “an Indian summer” there is a possibility our sales could maintain well into the autumn, by which time everyone will be planning for Christmas, we hope. And as for the harvest, like last year, most of the best malting barley crops are in the south. As this is our main procurement area, we regard this as particularly fortunate.

But not only that, we are overwhelmed at the number of new enquiries we are receiving every week, mostly from overseas. We have always had them, of course, but mostly from organisations trawling the international markets for new sources of cheap malt. Not any more for us, it seems, these new enquiries I am talking about appear to be targeted directly at Warminster Maltings, because they are more particular about what they want. They want ‘floor made’ (almost unique to us), Maris Otter (my variety) and/or Organic (my grain company is the market leader for sourcing this). And, underlining my perception, we have begun to convert these enquiries into orders.

So, as we battle on, we live to fight another day. We take each week as it comes, and rejoice in any good fortune that manifests itself before Friday. You see, not so much “The Malt and Barley Blues”, more a case of “Land of Hope and Glory”! Talking of which…

…Another Visit from the BBC

We have had them a number of times before – Countryfile, Michael Portillo’s Railway Journeys, Sheila Dillon’s Food Programme, to name but a few. And we have had Radio 4’s ‘Farming Today’ programme before, and almost certainly on exactly the same theme, the “the passage of barley to beer”. Regardless, as the son of a newspaper editor, I firmly believe in the adage that All publicity is good publicity!

Rebecca Rooney, interviewing me this time for ‘Farming Today’, expected our conversation to be broadcast this week. It will be edited down to no more than 2 minutes, so if you blink you will miss it. As well as wanting to understand the malting process, Rebecca was also particularly interested in Warminster Maltings widespread commitment to arranging bespoke crops of barley for individual breweries and distilleries. She regarded the 3-way engagement with the individual farmers involved as particularly progressive. Even more so in light of all the uncertainty facing farmers as the impact of revised farm support, post Brexit, takes effect.

If that message is broadcast, I suspect my inbox is going to be bombarded by farmers everywhere wanting a slice of this action. However, what I would like them to quietly understand is, if their enquiry should happen to bring a brewery or distillery along with it, they will be told, up front, the answer is “Yes”…what is the question?

Warminster Town F.C., sponsored by Warminster Maltings, are back on the field. They have played a handful of ‘friendly’s’ in August as part of their training programme, and their first league match, against at home, is on Saturday, September 5th. Supporters are allowed in, up to 300, provided they remain socially distanced around the margins of the field. And, socially even more important, “Maltings Gold” is back on the bar!!

The other good news is our Maltings Gold badging now features on a new ladies team. Warminster Town Ladies are playing mostly on Sunday afternoon’s, but they played a match last Tuesday evening, against Shaftesbury, and they won! And they didn’t just win, they won 7 – 1! Look out ‘Maltmen’! 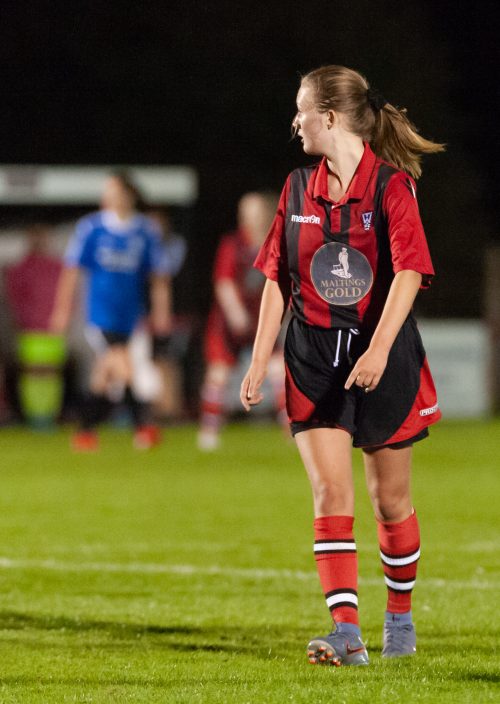 There used to be a ladies team years ago, so this is not completely new, but the resurrection of a valuable contribution to the club.

The football pitch itself has been maintained in superb condition all summer, and the clubhouse is enjoying something of a makeover. So if you are free on a Saturday afternoon, do go and give a shout for “the Maltmen”. We like to imagine a shout for them is partly a shout for us at the Maltings, and we acknowledge that, because, it all helps to lift and maintain moral in these strange and challenging times.