Built in 1855 by the Morgan Family, our traditional floor maltings was designed around the rigorous protocols of the Malt Tax (repealed in 1880)

In 1905, our then proprietor Edwin Sloper Beaven (self taught barley breeder) bred the first genetically true barley variety in the world. He named it Plumage Archer

In 1954 Beaven’s barley breeding programme was formally transferred to The Plant Breeding Institute at Cambridge (PBI). From this, and based on Plumage Archer, the PBI bred Maris Otter in 1965

In 2004, our proprietor, Robin Appel, purchased the production and marketing rights to Maris Otter from the PBI. Today Maris Otter continues to be the world’s foremost brewing barley, and our most sought after malt 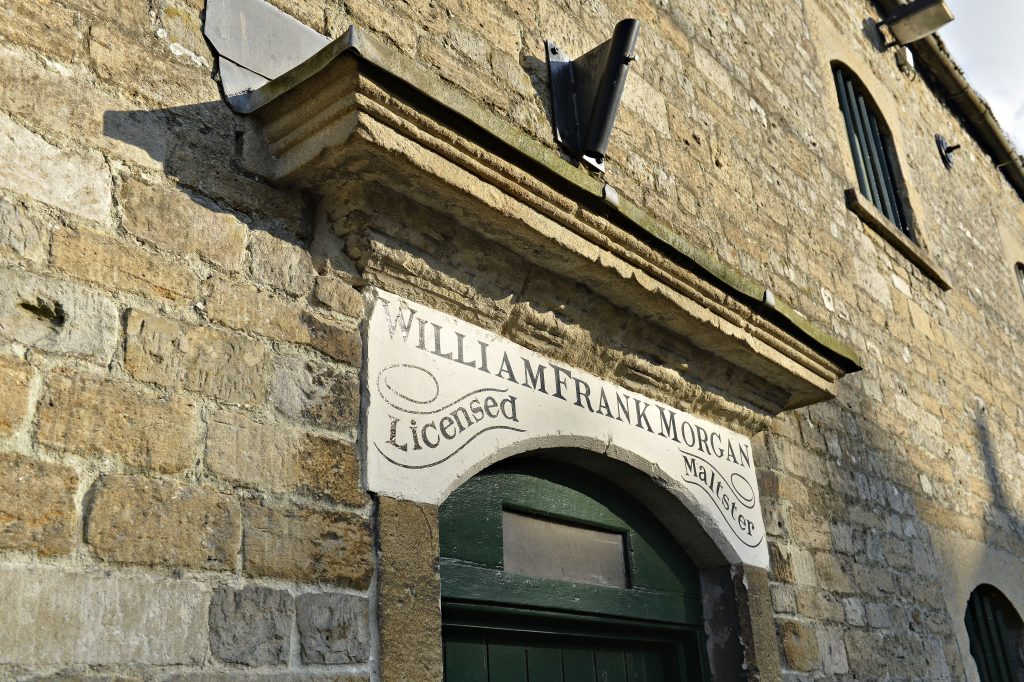 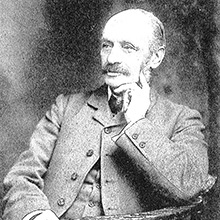 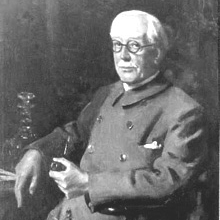 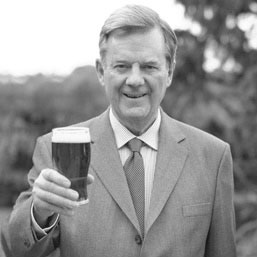 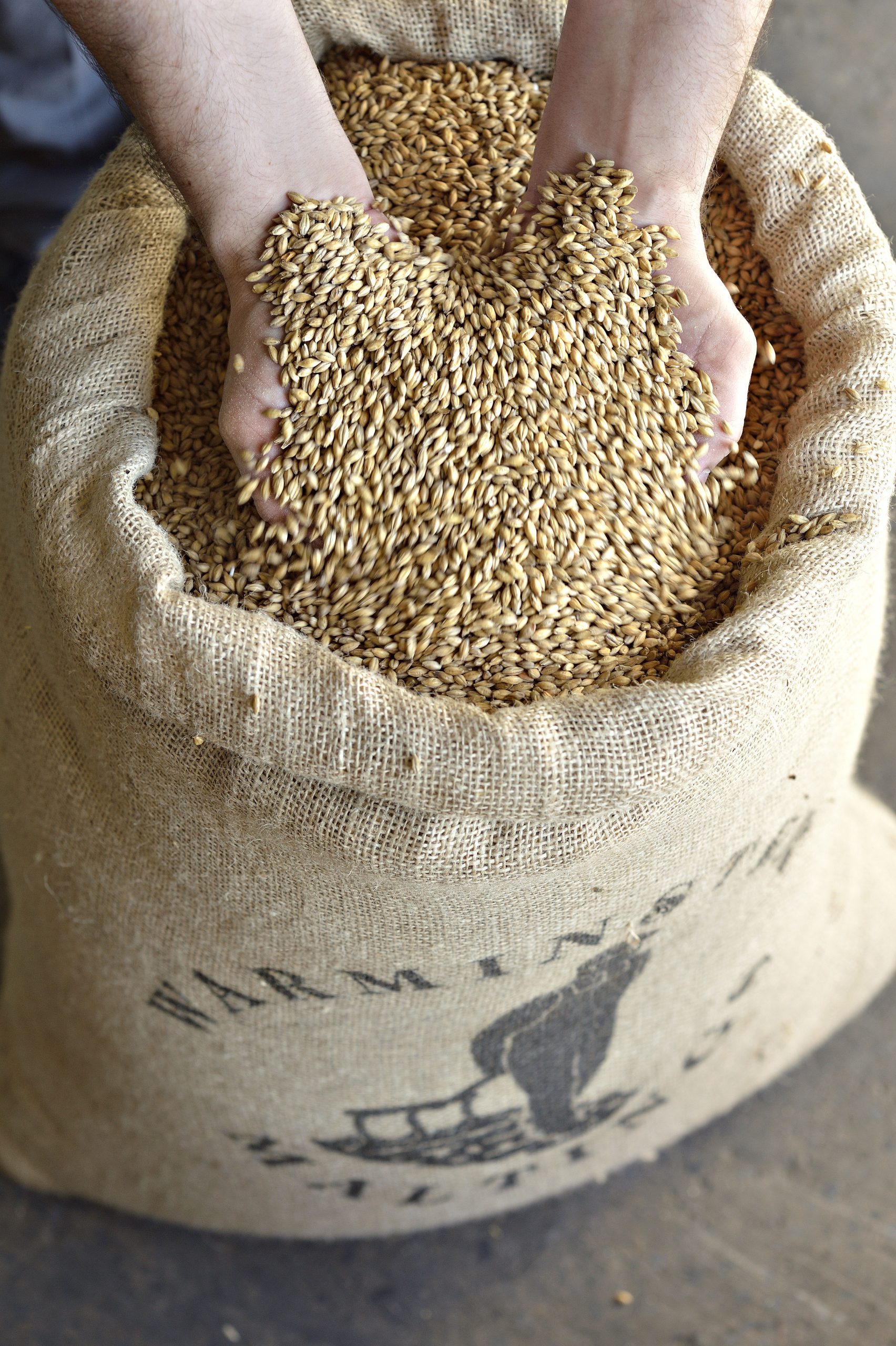 Forever, Warminster has been famous for malt.

When William Morgan planned his substantial new malting complex on the (then) edge of Warminster town, he designed a remarkable structure which incorporated greater efficiency at every stage of the process. From walls built of stone (better insulation) to the 5ft ceilings on the germination floors (more stable temperatures), Morgan shunned Victorian grandeur in favour of industrial efficiency. It is not surprising that 165 years later this maltings continues to endure.

Warminster town is one of the former “malting capitals” of the British Isles, sitting on the western tip of the important Icknield Series soil type, the most perfect soil for growing premium malting barley. Top quality barleys grown across Salisbury Plain have sustained this maltings forever, and continue to do so. Now owned, and managed day to day by the pre-eminent Hampshire based barley merchant, Robin Appel, access to barley supplies has taken on a whole new dimension. It has widened the procurement window to ensure, every year, preferential access to the best of the best premium quality barleys, at the most competitive prices! 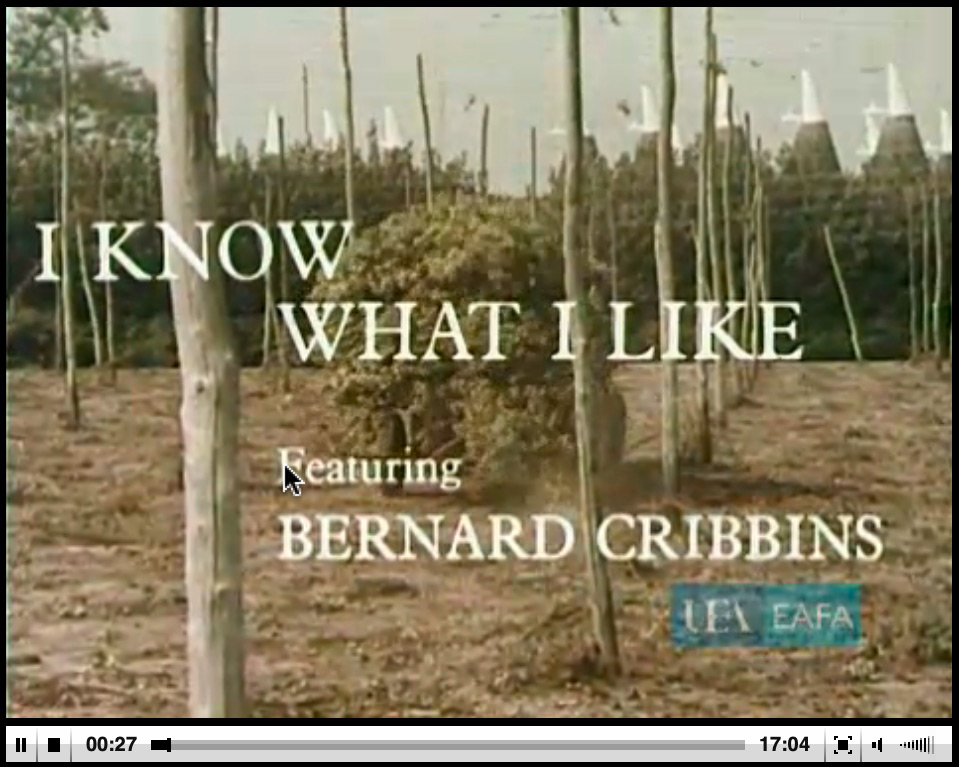 A very interesting film made in 1973 by The Brewers’ Society, found on the East Anglian Film Archive and featuring Bernard Cribbins in multiple roles. The documentary explains the process of brewing beer from the barley field to the pint. A timeless piece, Warminster Maltings still uses exactly the same floor malting process to produce the best Malt.

After ordering a pint at his local and taking a sip, the actor Bernard Cribbins sets out to explain the brewing process, with a little help from some of his ‘relatives’ in the industry, all played by Cribbins himself. One ‘cousin’ explains the malting process, where barley is germinated and malted, whilst another talks about hops, which contribute to the flavour of beer. His ‘uncle’, who works in a traditional brewery, explains the process, from the sparging of the malt in the mash tun, to the addition of hops, followed by yeast to aid fermentation, before the beer is conditioned and siphoned into casks.

Brewing on an industrial scale is also explained by Cribbins, with the help of one ‘relative’ who grows large amounts of barley in Hampshire, and a ‘distant relative’ who works as a technician at a large brewery. The film concludes with a glimpse at pub life, with a variety of environments catering for a range of tastes, but linked together by one thing: beer. With the process explained, Cribbins heads back to the bar for another pint, which is pulled by the governor, his ‘father’.