THE BROAD PRINCIPLES OF TRADITIONAL MALT:

Malt has been made forever, by hand, on floors. 20th century technology brought about the industrialisation of malting, as well as brewing. In 1971, the formation of CAMRA, then in 2002, the introduction of ‘Small Brewers Relief’, exploded a modern era of Craft Brewers and ‘Real Ale’. A revived demand for Traditional Malt (‘Real Malt’) followed.

At Warminster Maltings the whole process is conducted within the ambient temperatures of the malt floors, regulated by the opening and closing of the non-glazed windows, spaced all along their length. We engage long forgotten techniques to enhance the very natural process which allows the individual batches of barley to express themselves to the optimum.

There is no blueprint for our procedures, each batch is managed individually in order to accentuate the character of the malt, and create the definitive extract for the brewer. 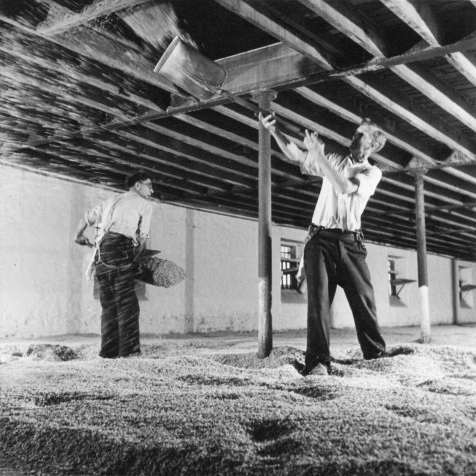 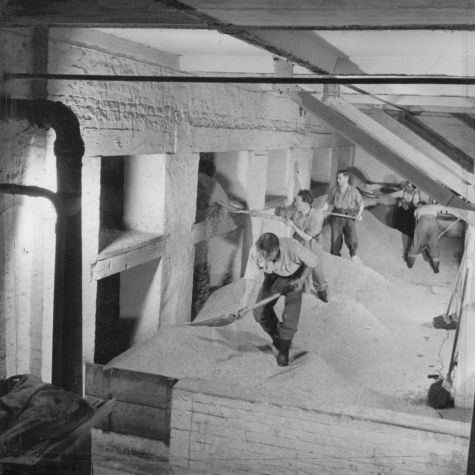 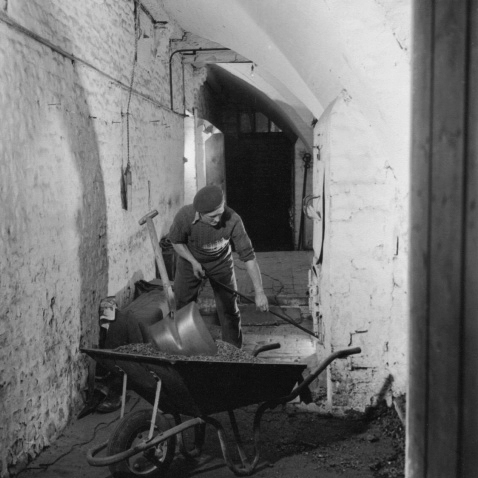 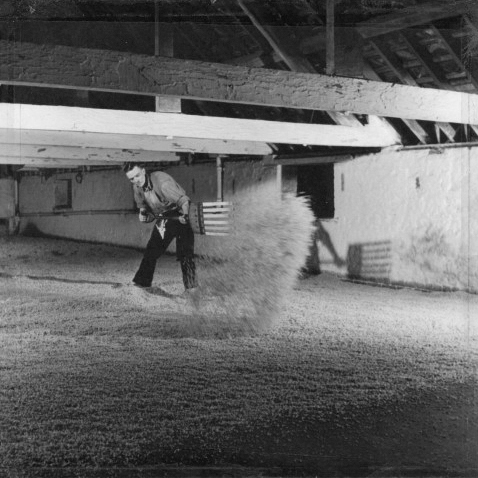 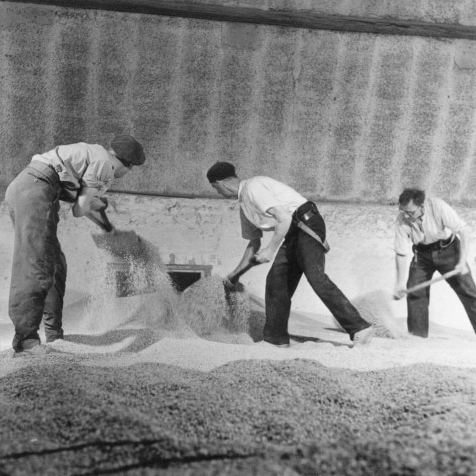 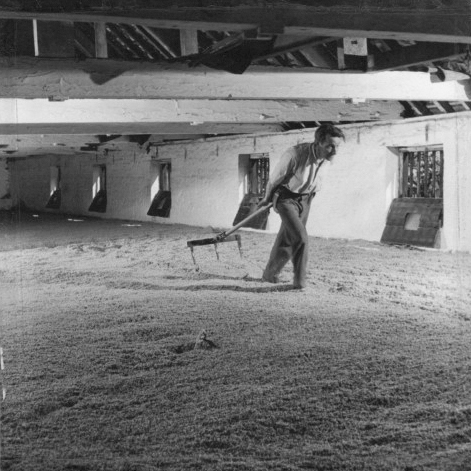 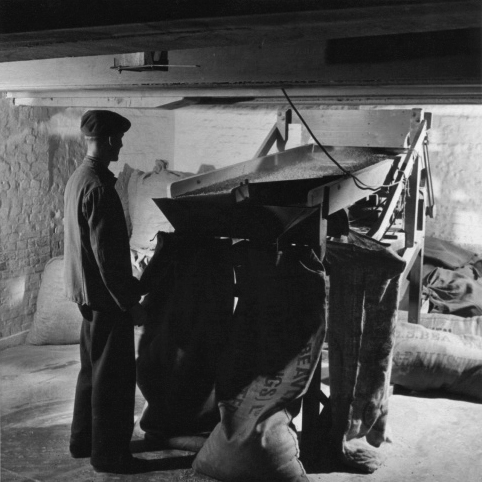