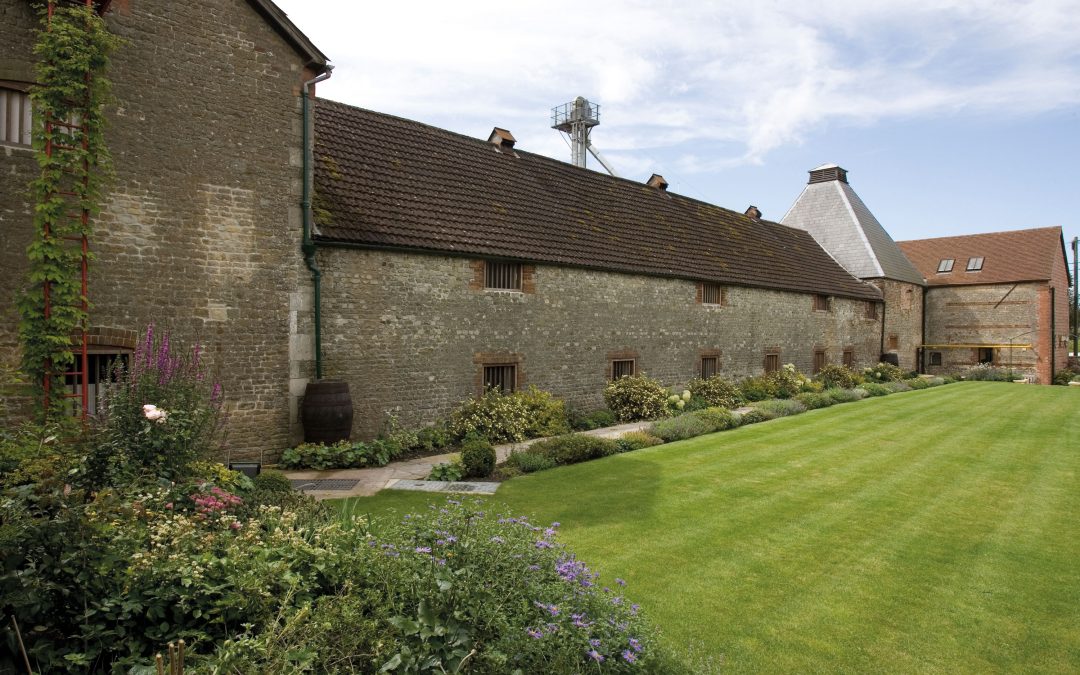 Bookings for Tours of the Maltings this year has got off to a better start than last year, although last year ended up being quite busy enough. What is also encouraging for us, is that we are also being seen as a venue of choice for ‘alternative’ but related events.

For example, the British Hop Association, Wealden Division chose to hold their AGM at the maltings last December, and the Maltsters Association of Great Britain has booked its next meeting of the Executive Council with us at the beginning of June this year.

Then, at the beginning of last month, we hosted a private Birthday Party at the maltings. Guests arrived from mid-day onwards, and were split into 2 parties, the early arrivals embarking on a maltings tour first, while the others tucked into the buffet lunch, and then the two groups swapped over. By the time the second party returned to Reception, the fizz was in the glasses, and the cake was waiting to be cut. It all worked out rather well, and we would be happy to consider a similar proposition another day.

But we will draw the line at that – weddings, on the other hand, are not for us. 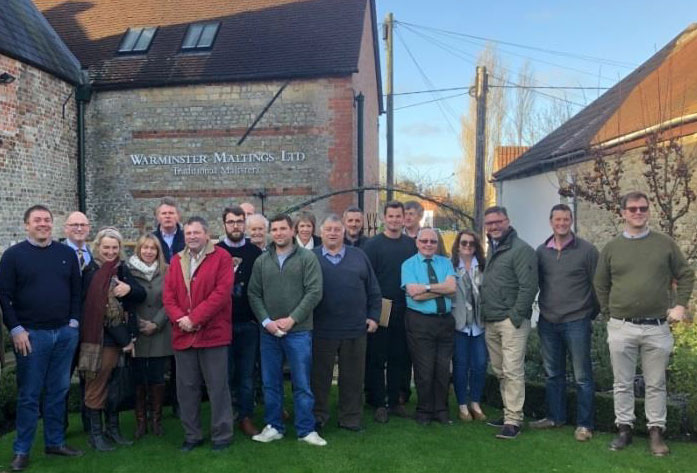