Robin Appel, chief executive of Robin Appel Ltd, the Bishop’s Waltham based grain merchant, has just been honoured by the All Party Parliamentary Beer Group, represented by more than 300 members of the House of Commons and House of Lords.

At a packed annual dinner for members along with guests from the brewing industry, held on Tuesday 7th July, Andrew Griffiths MP, chairman of the APPBG presented Robin with a ‘Lifetime Achievement Award’ for what was described as his “at times, sheer bloody mindedness” in championing the cause of a brewing barley variety, Maris Otter, to it’s 50th year of commercial production (unprecedented), and its widely acclaimed global recognition as “the most revered, most celebrated, most famous barley in the world”!

In thanking the chairman, and the members of the APPBG, Robin drew attention to his frustration that for far too long, when brewers chose to describe their beers they only ever referred to the variety and characteristics of the hops, without any reference to the variety and characteristics of the barley malt. Malted barley is widely acknowledged as ‘the heart and soul of a beer’. “But tonight” said Robin, “ you have helped to change all that by putting one particular variety of barley, Maris Otter, on a pedestal”, and a particularly high profile pedestal at that.

Notes to Editors: Robin Appel is chief executive of Robin Appel Ltd, based in Hampshire, a business he founded in 1980. The company trades with arable farmers right across England and Wales, supplying them with seeds and fertiliser in order to grow grain crops which the company buys back to supply the food and beverage industry. The company particularly specialises in malting barley production and supply, and Robin Appel also operates Warminster Maltings Ltd in Wiltshire, Britain’s oldest working maltings.

Robin Appel Ltd is the joint owner of Maris Otter barley, first introduced to farmers in 1965, and saved from extinction by Robin Appel in 1990. Custody of this variety is now shared with H. Banham Ltd of Norfolk, and Robin Appel and Tony Banham are pictured (attached) each receiving their award from Andrew Griffiths MP, chairman of the All Party Parliamentary Beer Group. 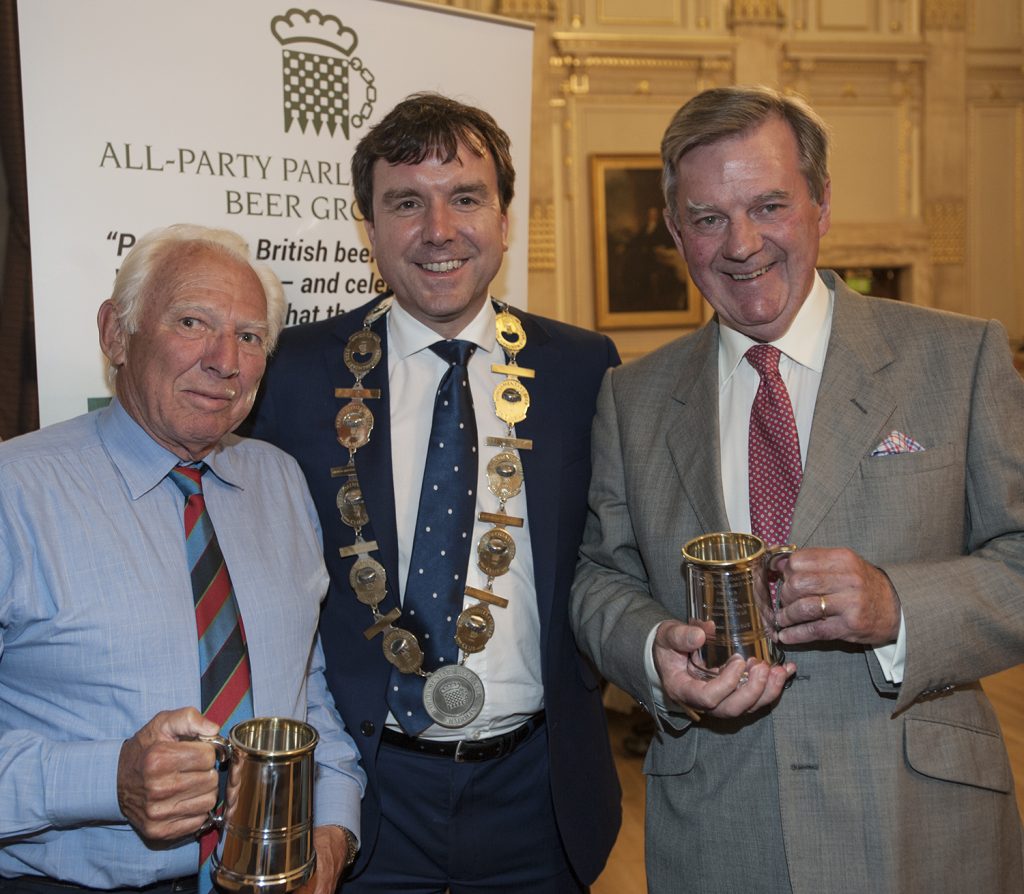