Between 50 and 60 brewers attended this year’s Warminster Maltings Harvest Review. Bright sunlight attended most of the day, and the maltings looked resplendent for the visitors, most of which were visiting for the very first time. Everybody was welcomed to what is hoped is becoming an established event, the first Harvest Review was held in 2011. Jonathan Arnold, malting barley director for Robin Appel Ltd then followed with a synopsis of the barley harvest this year. There had been by default (due to failed autumn plantings) a very big crop of barley in 2013, whereas another big crop in 2014 was down to outstanding yields from a more regular planted area. Maris Otter was particularly good across the board, and the quality of the spring barley is also very good, albeit the grain nitrogen content is particularly low due to 1) dilution of the soil nutrients following a wet winter, and 2) dilution of grain nitrogen due to grain yield. Maris Otter was now challenged by new high yielding varieties of autumn sown ‘feed’ barleys, with a yield potential that could easily outperform the economics of Otter. So it was important to maintain a competitive ex farm price if we are to sustain the expanding demand for Maris Otter, not just in the UK, but all across the world. Robin Appel finished off the formal proceedings by raising his concern that some brewers, not those assembled, seem to think that “malt is malt is malt”. “As a barley man of more than 50 years standing, I can assure you I would never dare to suggest that ‘barley is barley is barley’, because it most certainly is not!” He then went on to explain the variability in a 250 tonne farm bulk, and how at Warminster Maltings by breaking that down into 10 tonne malting batches, the chance of maximising extract from every tonne was far greater than in a large scale ‘factory maltings’. Tours of the maltings then followed prior to a delicious barbecue lunch in the marquee. Complimentary remarks from those departing suggested a greater understanding of malt as a product, and of the “Added Value” element of Warminster ‘Floor Made’ Malt. 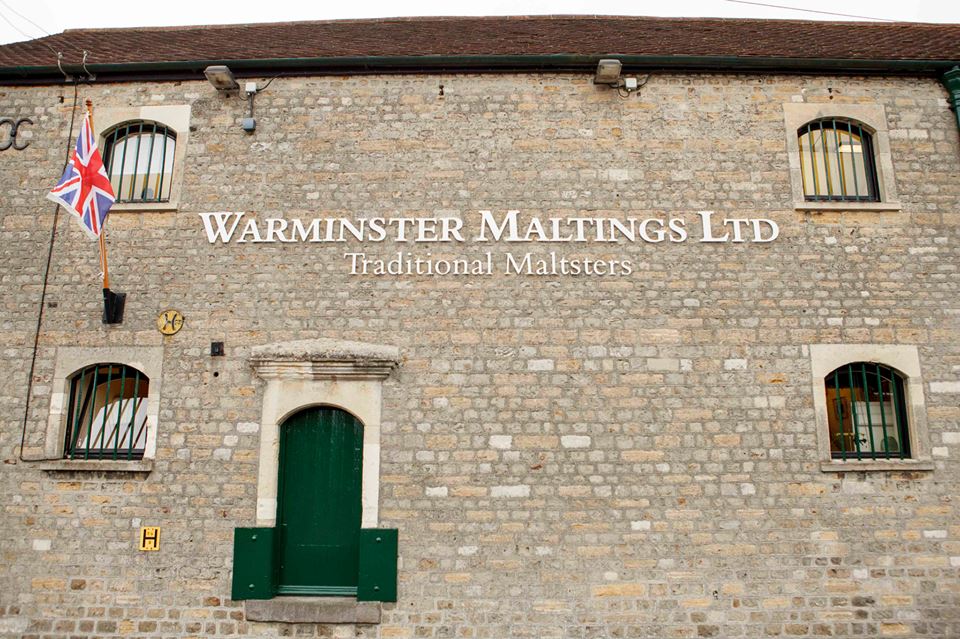